In a head-to-head load test, the Outdoor FLoor System® elePHOOT® pedestal rockets to the top under pressure. If you have considered or implemented a pedestal supported exterior flooring surface, you have probably come across the Eterno pedestal by MRP. It’s a European import that has become very popular for it’s top of pedestal, self-leveling design. But what about it’s strength. How does it stand up in actual load test compared to the elePHOOT® pedestal assembly. It was crushed! Literally!

This is not an exaggeration. It’s that actual factual test data. In an attempt to provide verifiable use data for our system, in early 2018, we initiated some use testing including comparative load test with several of the leading pedestal products. One of those pedestal products is the MRP Eterno pedestal. One of the test was a center load test. Here are a few of the load test details: 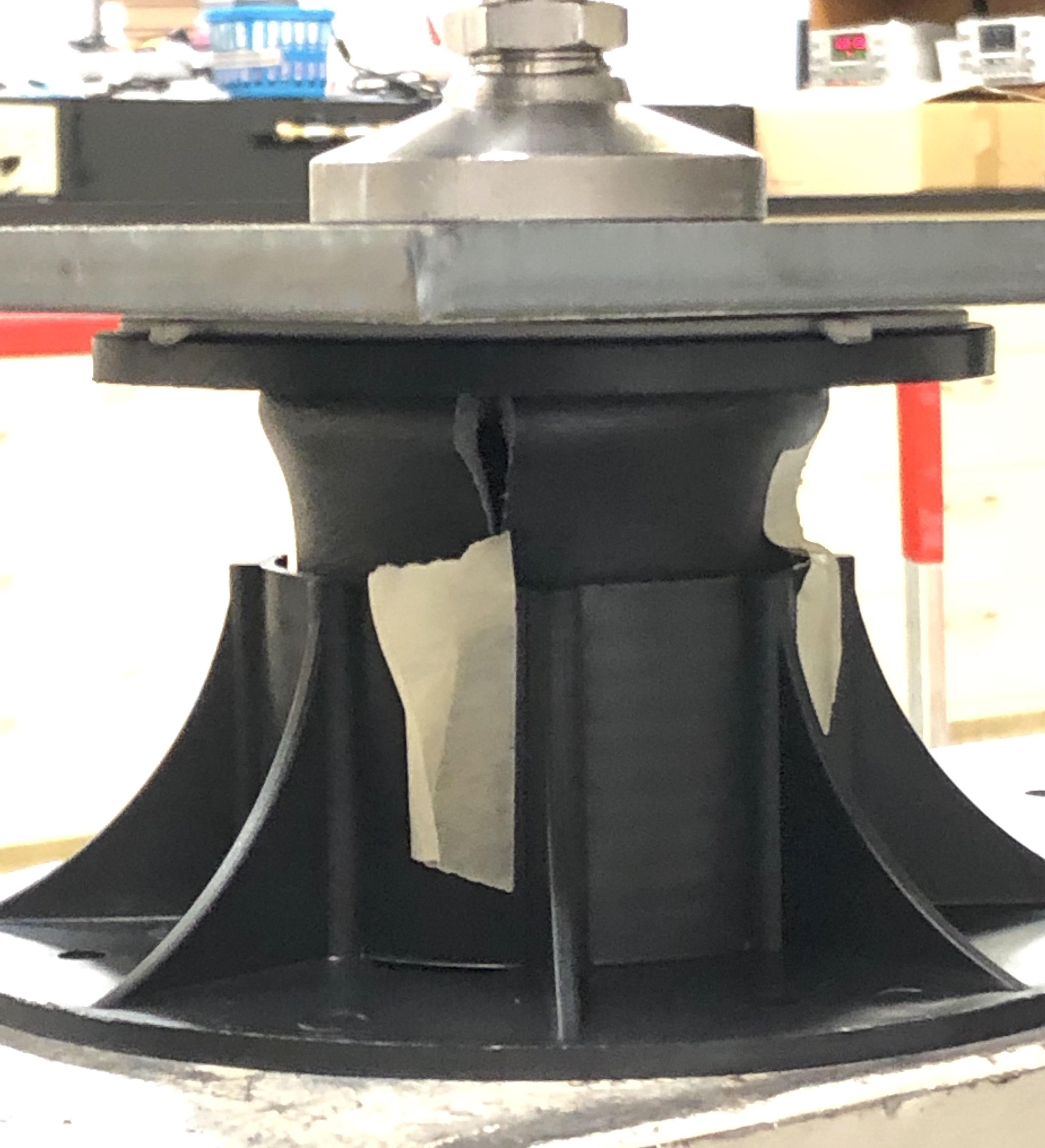 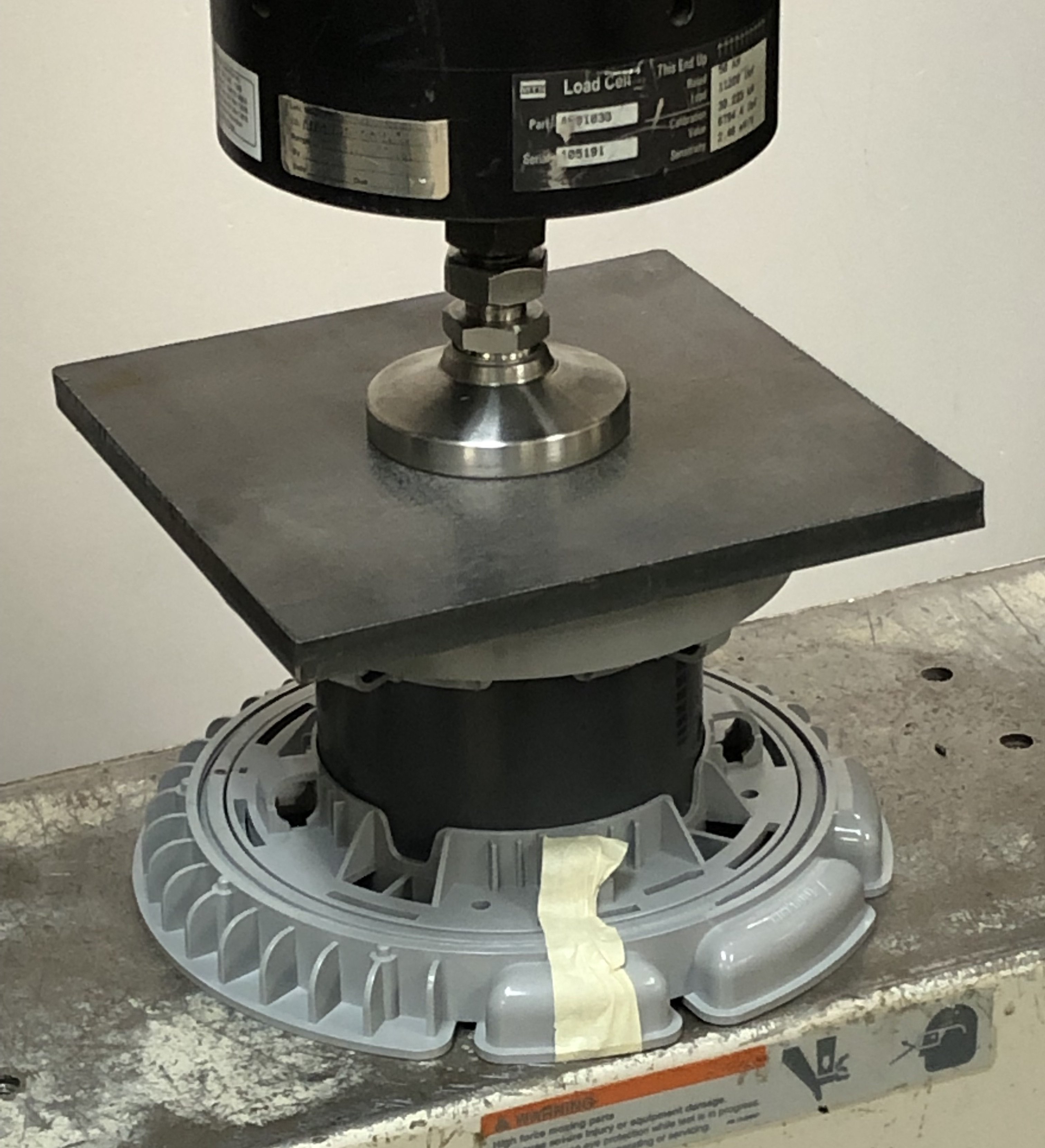 elePHOOT® P3 pedestal under load with no failure

elePHOOT® reaches 11,000 lbs with no thread slip or failure.

So how do we break this down. Yes, some of these values exceed the normal use loads you may encounter but they do clearly highlight the higher quality standard of Outdoor Floor System®. When considering a use application, we try to engineer to a higher standard, not to the minimal load conditions or design for the unexpected. And as an elevated floor, stability under load is critical. We provide the strength you can confidently stand on. But not just stand on, but also support the expensive high quality surface materials for the long game, at a great value, and made in the USA.

Use this form for complete technical assistance and plan/drawing uploads.